What We Do
﻿
Left-behind Children Support Programs 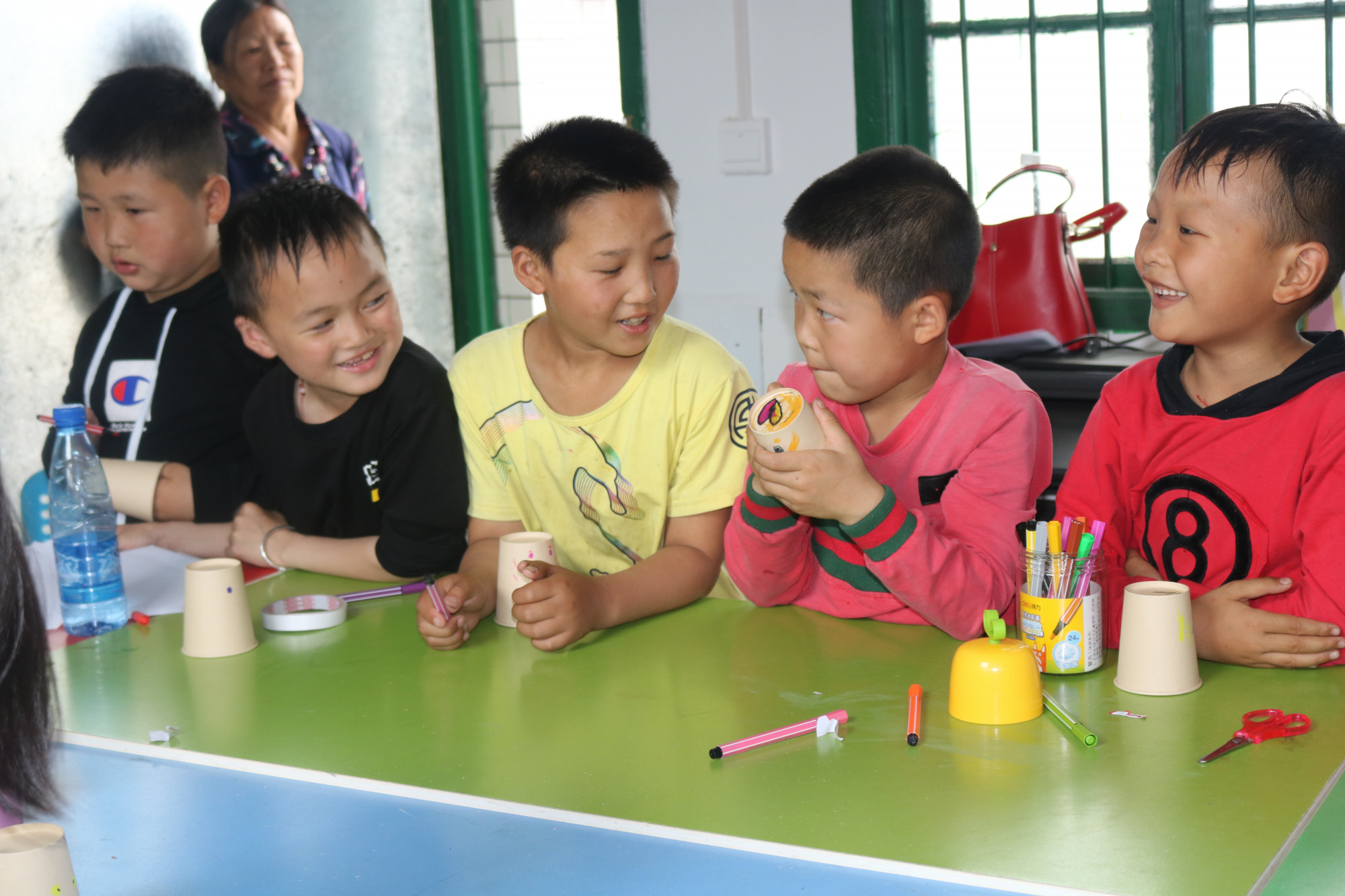 What are Left-behind Children?

The term ‘left-behind children’ refers to those whose parents – either their mother, father, or indeed both parents – have left to work in the city, leaving them to live in the countryside. Generally speaking, they are left in the care of their grandparents, or sometimes even other relatives or friends in the village.

People in China are becoming increasingly aware of left-behind children. In 2012, the Chinese Ministry of Education announced that 22 million children within the ages of compulsory education (from the start of primary school to the third year of middle school) remained in the countryside without their parents. This figure stands at 10% of children living in the whole of China. However, a study by the Chinese Women’s Federation claimed that this figure may even be as high as 58 million (21.7% of Chinese children), meaning that one in five children are left behind in the countryside by their parents. Among these children, over 40 million are under the age of 14.

Most children left behind are deprived of their family’s care, and are left to live without the reassurances of a family life, supervision throughout their education, or somebody to watch out for their safety. As such, they are left exposed to many kinds of potential threats within society.

The parents of these so-called left-behind children leave the countryside to work in the cities, and contribute towards the development of these cities and the nation as a whole. As they travel back to their rural hometowns each year to celebrate Chinese New Year, the media often focuses on the surge of passengers to hit the Chinese transport system. However, behind these headlines are instances of some workers who do not even get the chance to see their families in two or three years, or sometimes even longer.

Many teachers tell us that stay-at-home children are one of the toughest challenges they face. Without the attention of their parents, they are often left alone at home or remain with only their grandparents after class and in vacation periods. It is therefore likely that they mix in bad social groups or develop negative habits, for example getting drawn into gangs, their destructive activities, or even crimes. Research increasingly shows that the above trend is far higher among left-behind children than average levels in China. In many cases, after parents return home from the cities, the most shocking discovery they make is that their sons and daughters are no longer the obedient and diligent children they left behind.

Rural schools and communities in mainland China severely lack extra tuition opportunities and other services for left-behind children. It is essential that every aspect of society can provide support for these children. 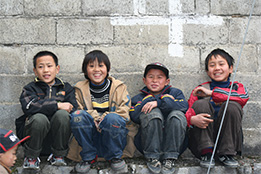 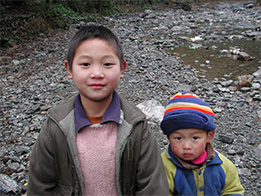 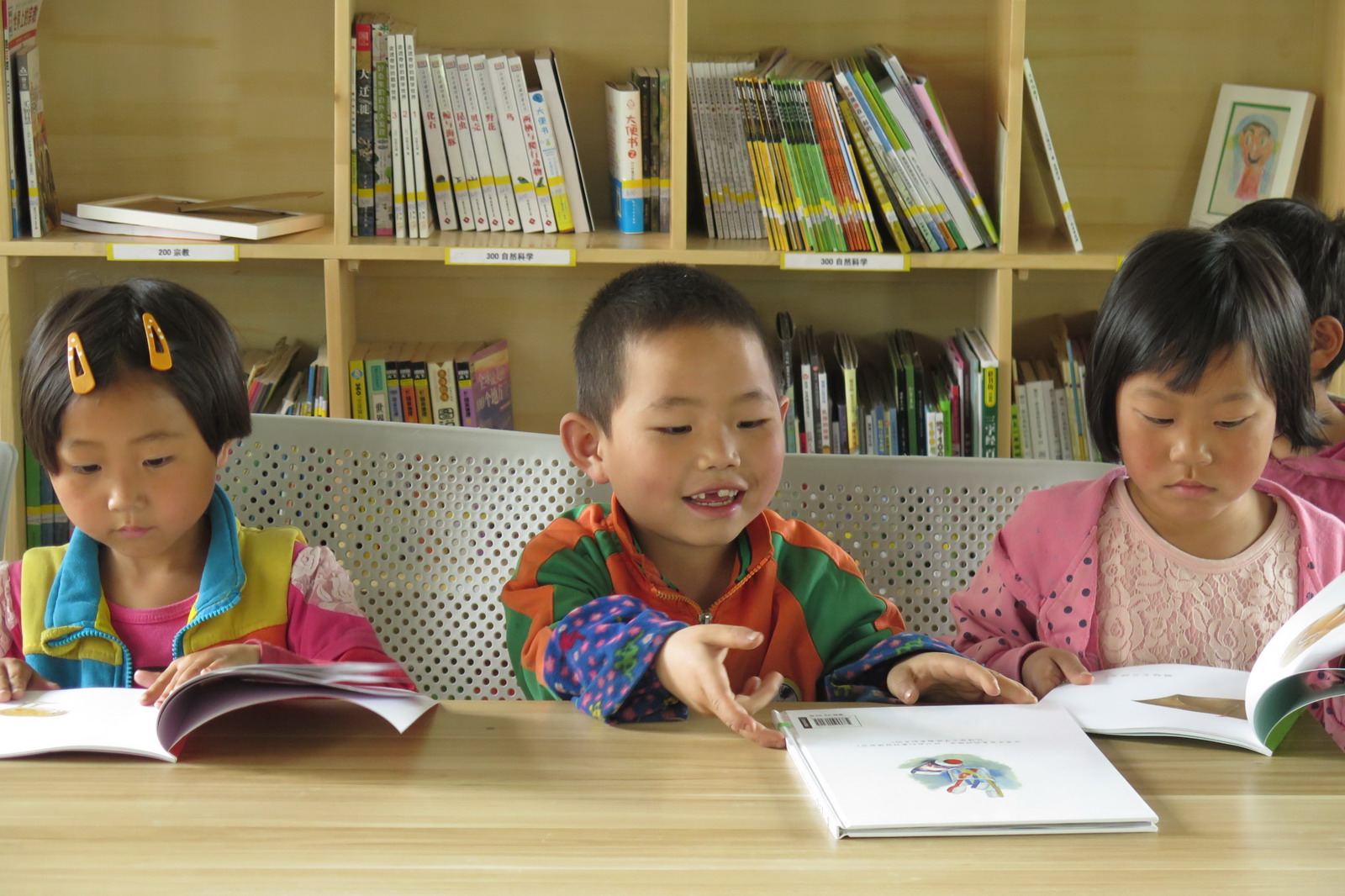 In October 2016, utilizing the money raised by crowdfunding, IRD launched a program named “The Children’s Room”. In this project, children’s room is built in Angdong Village Primary School. School teachers and volunteers have already organized various experiential learning, social simulation activities and counselling services to 42 primary students in a single year. IRD holds the notion of inclusive education. We tried to minimize the labelling effect to students with special education needs and other introvert or hyperactive kids. Furthermore, in order facilitate teacher-parent communication, we set up WeChat chat room consisting of parents and kept updating them their children’s learning. Experts were also invited to hold seminar to teach parenting. This project has well received positive feedbacks from schools, parents, children and other villages. We hope that this project can continuously give care to the left-behind children.